The map of polarizing food

Certain foods evoke great fondness for the one and dislike for the other. This is an indication that a food is polarizing; only few people feel a neutrality towards the polarizing product – it divides society into two contrarian groups. In order to investigate whether a food has polarizing properties, the web application Polarisense was developed for the Muenster University of Applied Sciences.

In two bachelor theses, the platform was developed and first analyzes where made. One bachelor thesis was supervised by Loomeric. After a nationwide survey, the following hypotheses have been researched and documented by the example of licorice: To investigate the theses Polarisense offers map and chart views. The bilingual platform was presented on the German Sensory Days in Berlin. 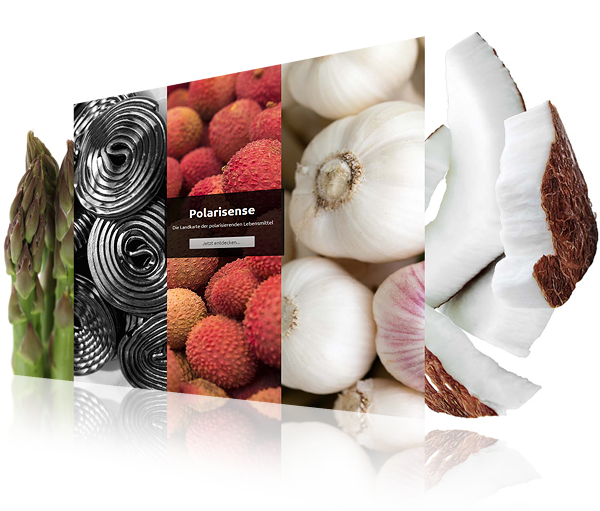